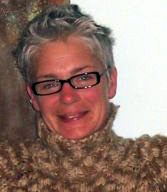 Tahle Patton runs her one woman business out of a woodshop in Seattle, WA. She has studied with James Krenov, Micheal Burns, Robert Spangler and Ross Day, among others. Her work is on display in galleries, private residences, businesses, and restaurants.